Made in Italy – Delivered to the World

The country that first dreamt of human flight is leading the world again. The F-35 Lightning II soars on the wings of Italian craftsmanship and boosts the Italian economy with thousands of high-technology, high-skill jobs that are building the global F-35 fleet. As a partner in the F-35 Lightning II program, Italian industry will help support the F-35 for more than 30 years, from the production of parts and the final assembly of aircraft to regional sustainment work.

Watch this video to learn more about the 5th Generation F-35 Lightning II.

To date, Italian industry has secured $1.81 billion in F-35 production contracts. The value of these contracts is expected to exceed $9.9 billion over the life of the program. In addition, Engine manufacturing has resulted in $45 million dollars in contracts to Italian companies, with a total program value expected to exceed $4 billion. Lockheed Martin and its partners have awarded more than 100 contracts to dozens of Italian companies. 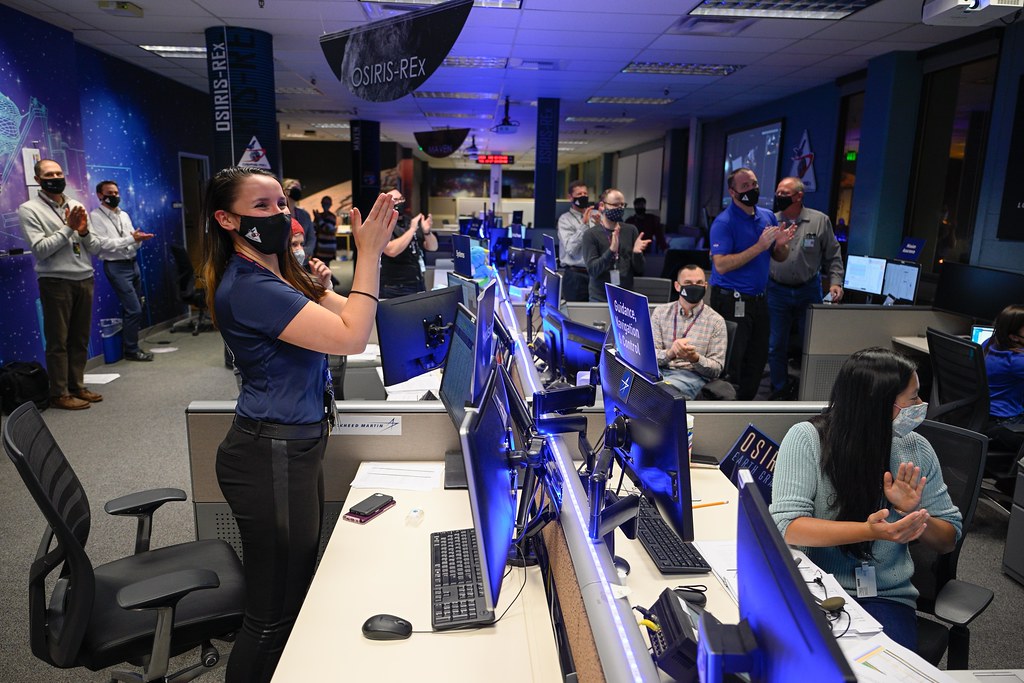 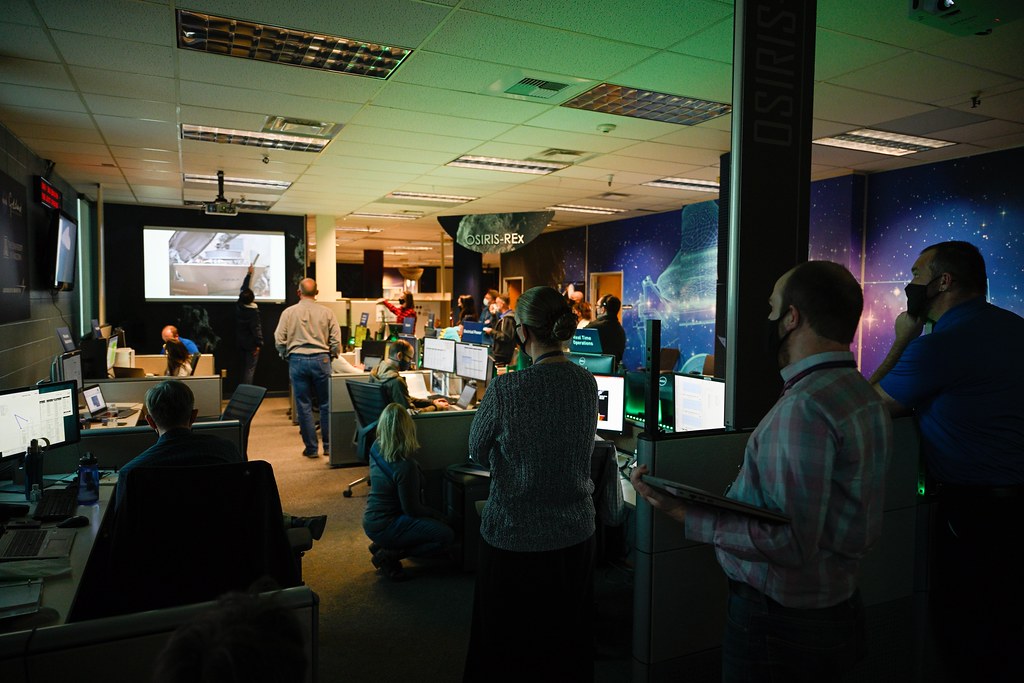 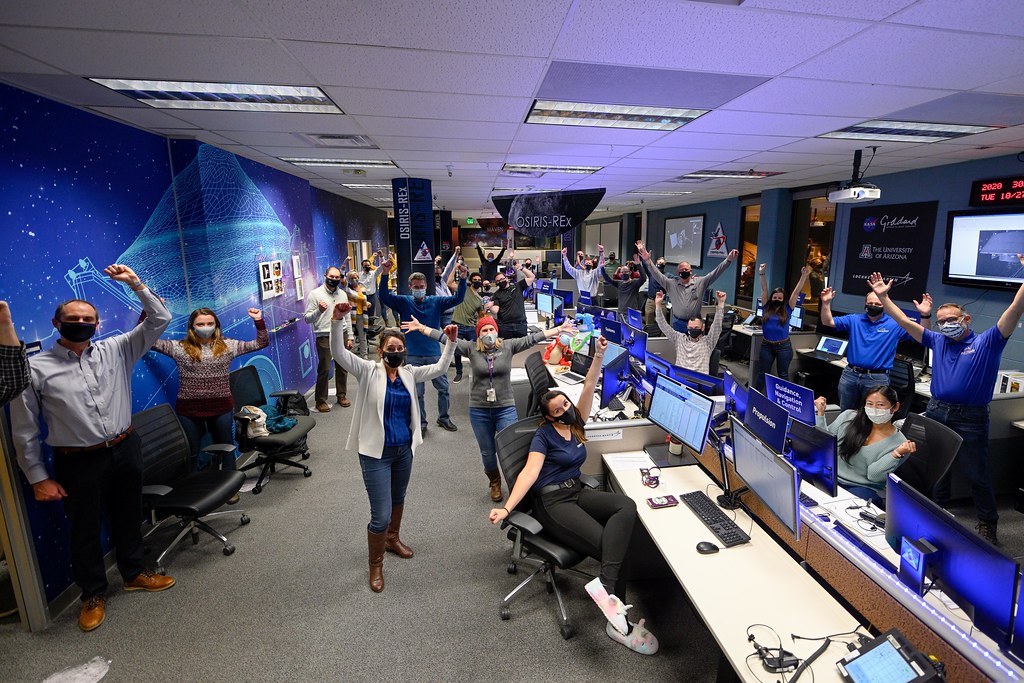 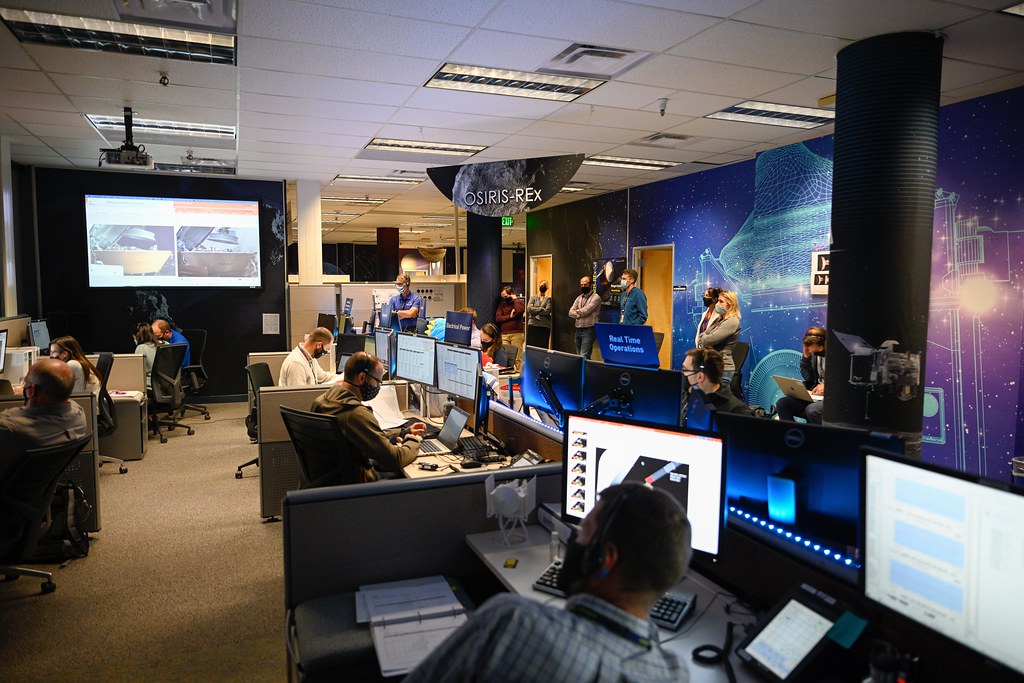 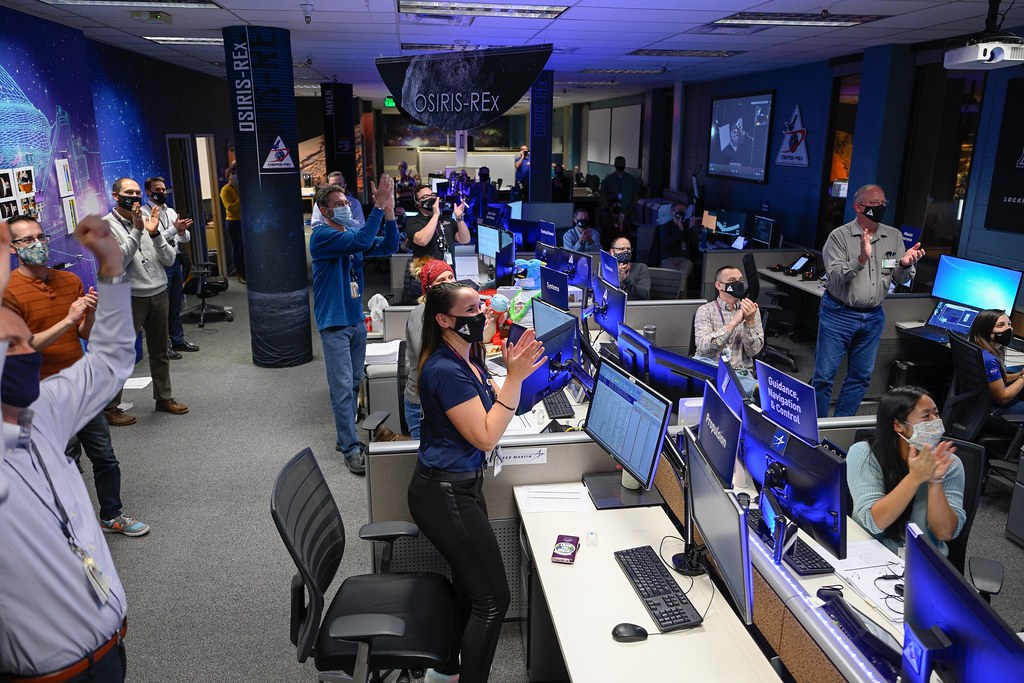 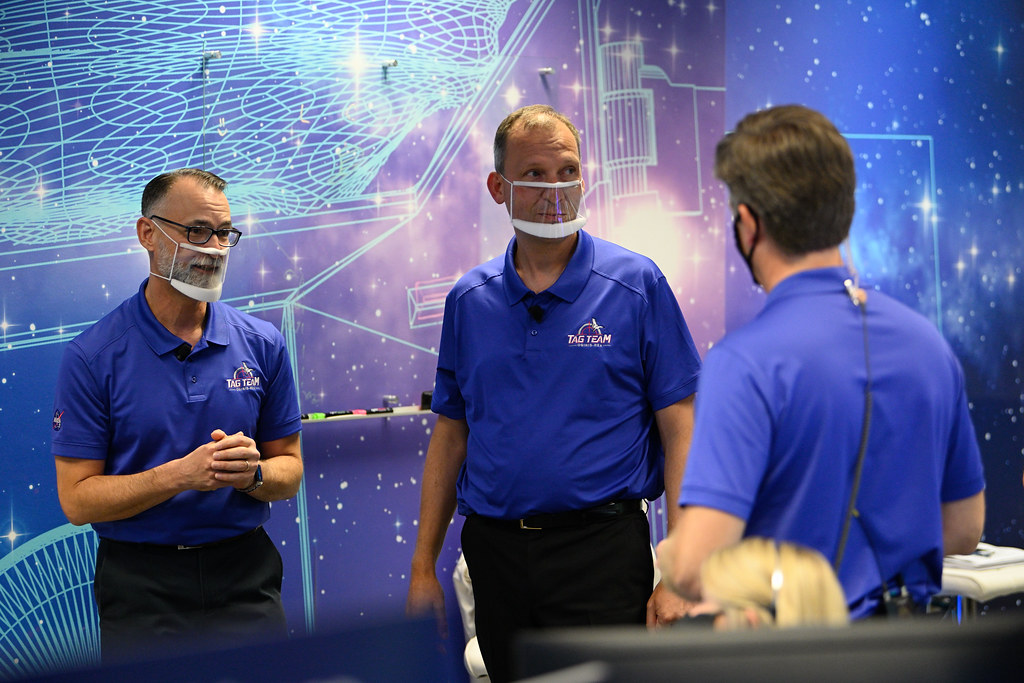 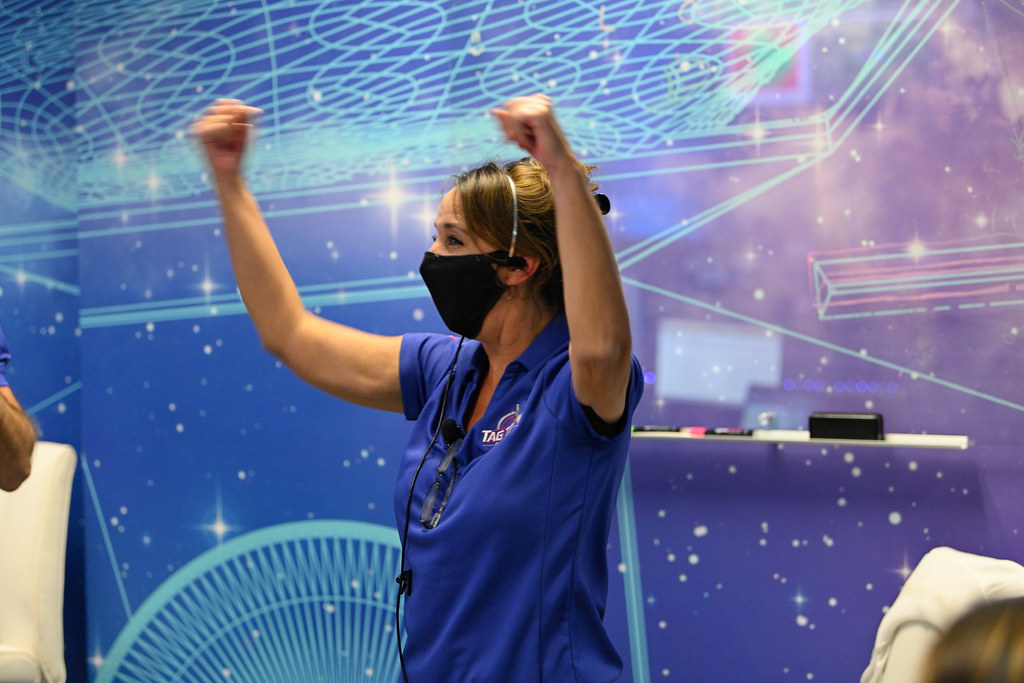 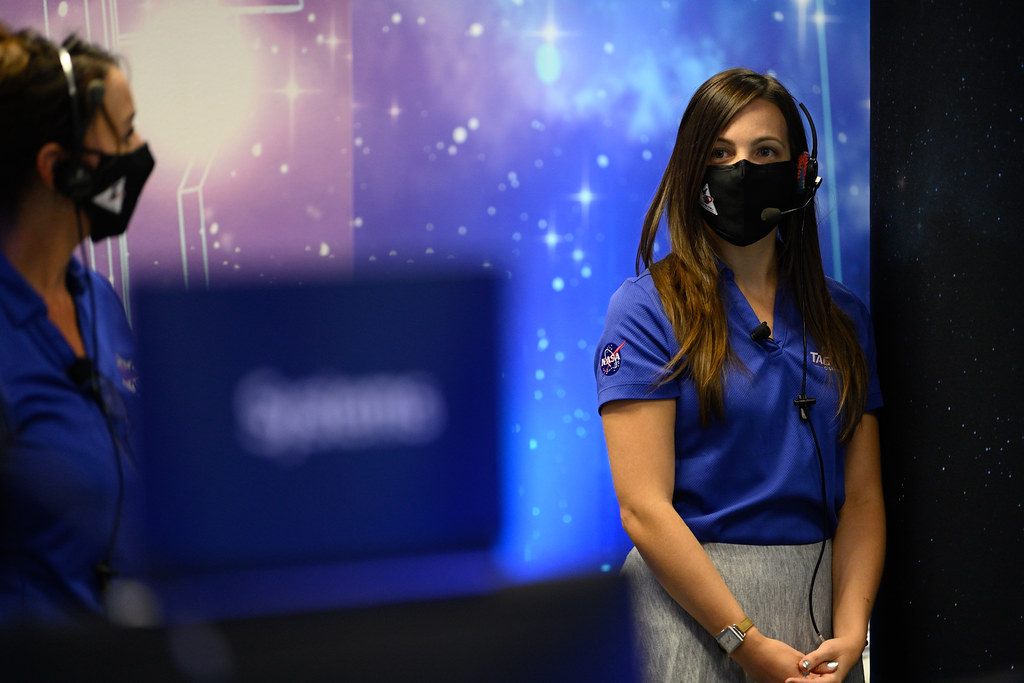 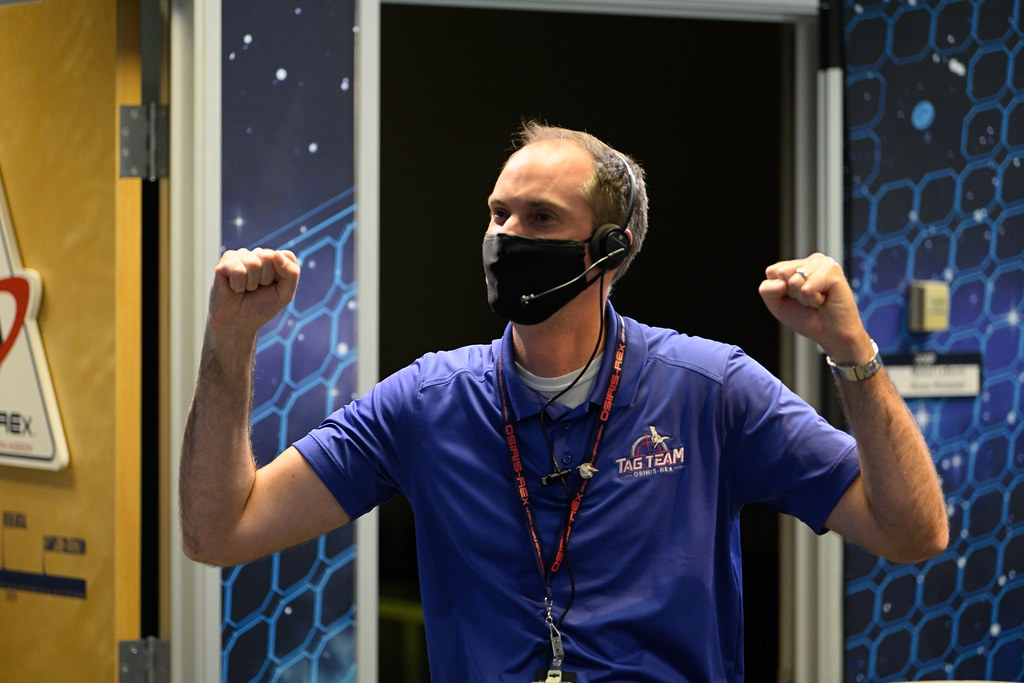 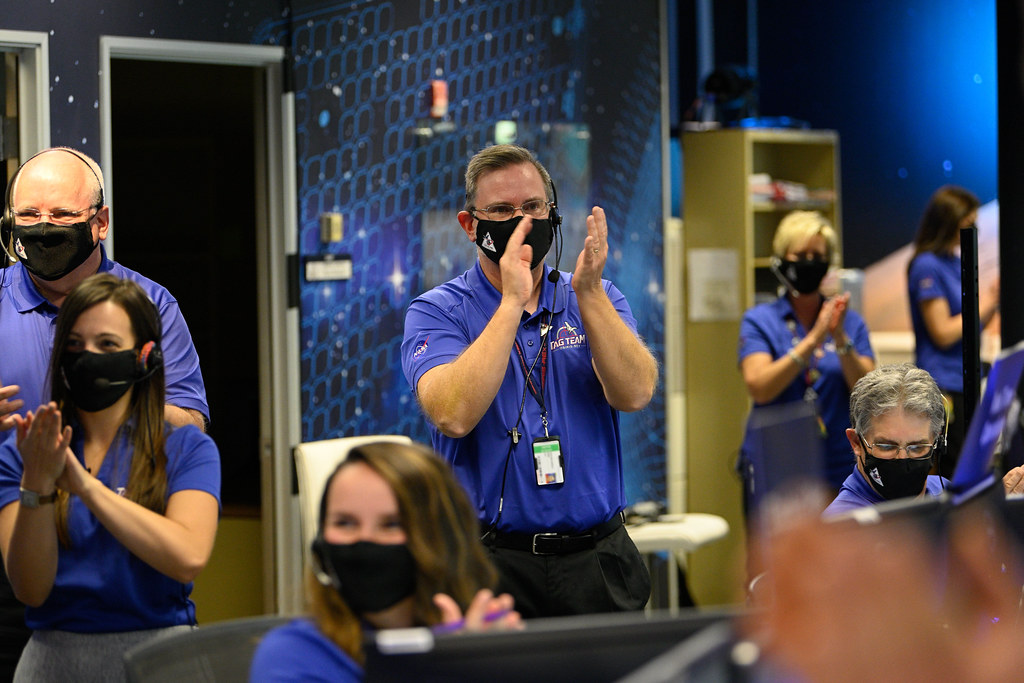