The F-35 represents a milestone in aircraft innovation. Follow the timeline below by sliding the red bar to see the F-35's history from the earliest designs to its first flight and beyond.

In 1997, Lockheed Martin was selected as one of two companies to participate in the Joint Strike Fighter concept demonstration phase. In October 2001, the Lockheed Martin X-35 was chosen as the winner of the competition and teamed with Northrop Grumman and BAE Systems to begin production.

The first production F-35A rolled out of the assembly in Fort Worth, Texas, in February of 2006. Later that year, the stealthy F-35 Joint Strike Fighter, in development by the United States and eight other countries, was named the "Lightning II," in homage to two earlier fighters.

In December of 2006, the F-35 completed its first flight. Over the next few years, flight and ground test articles of all three variants rolled off the production line and began collecting test points. The first production F-35 conducted its first flight in February of 2011 with deliveries of the aircraft beginning that very same year.

In 2012, the F-35 ramped up with 30 aircraft deliveries and increased testing operations across the United States. The program reached several milestones in weapons separation testing, angle of attack testing, aerial refueling training, and surpassed more than 5,000 flight hours with more than 2,100 recorded flights in that year. 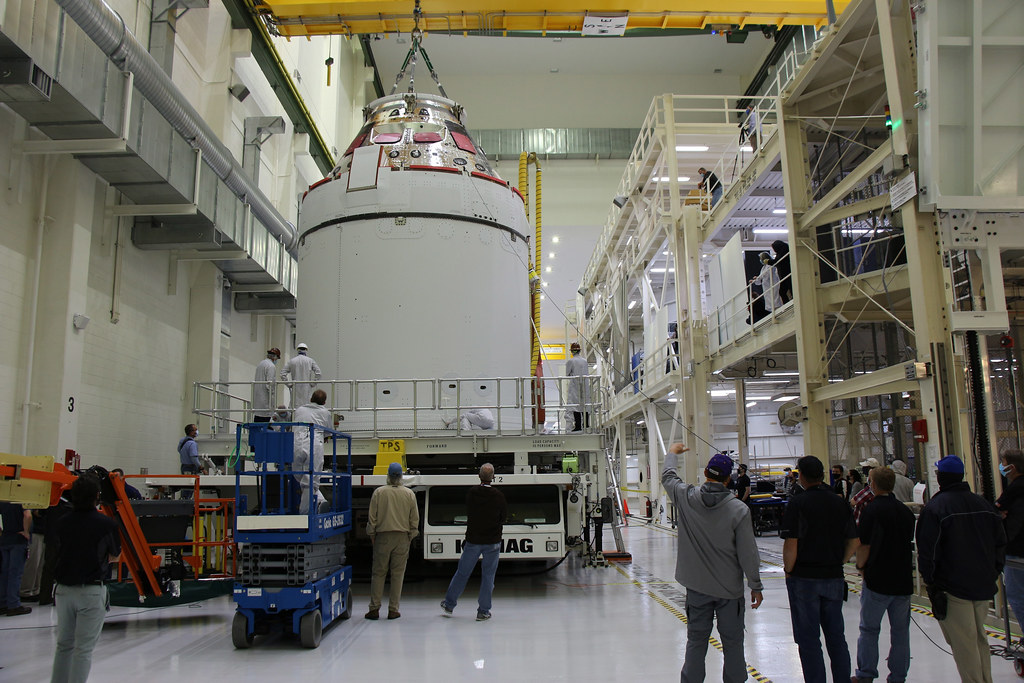 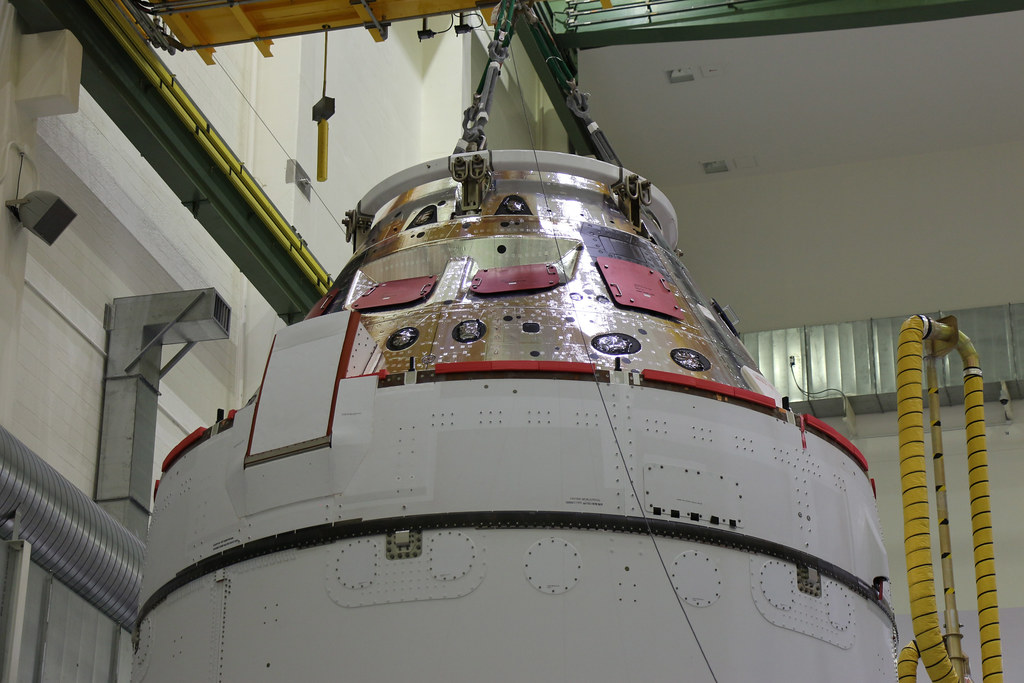 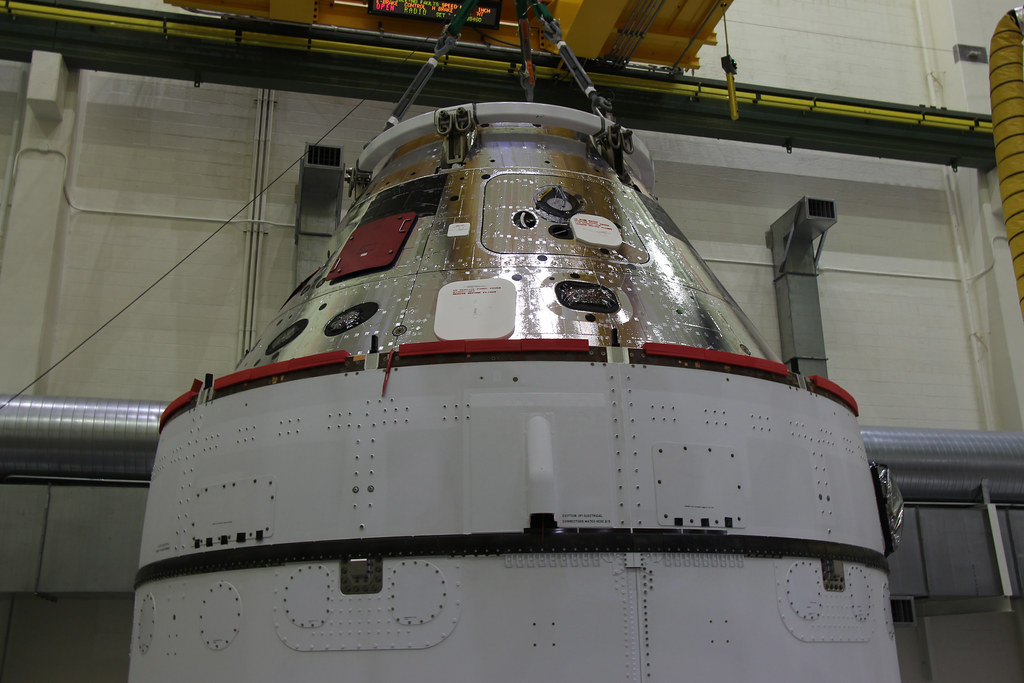 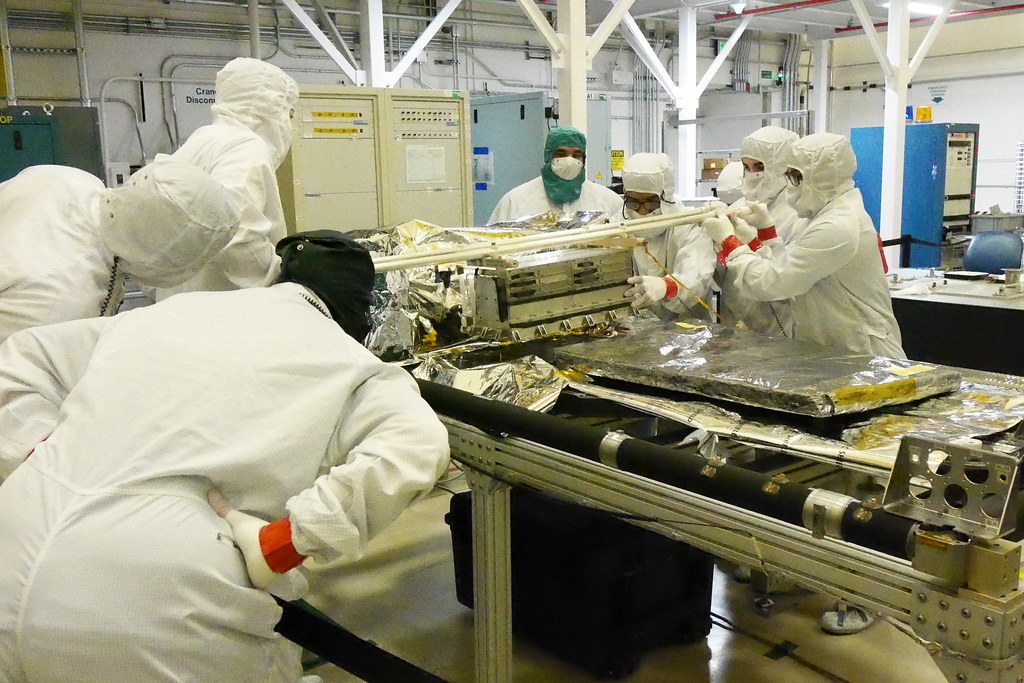 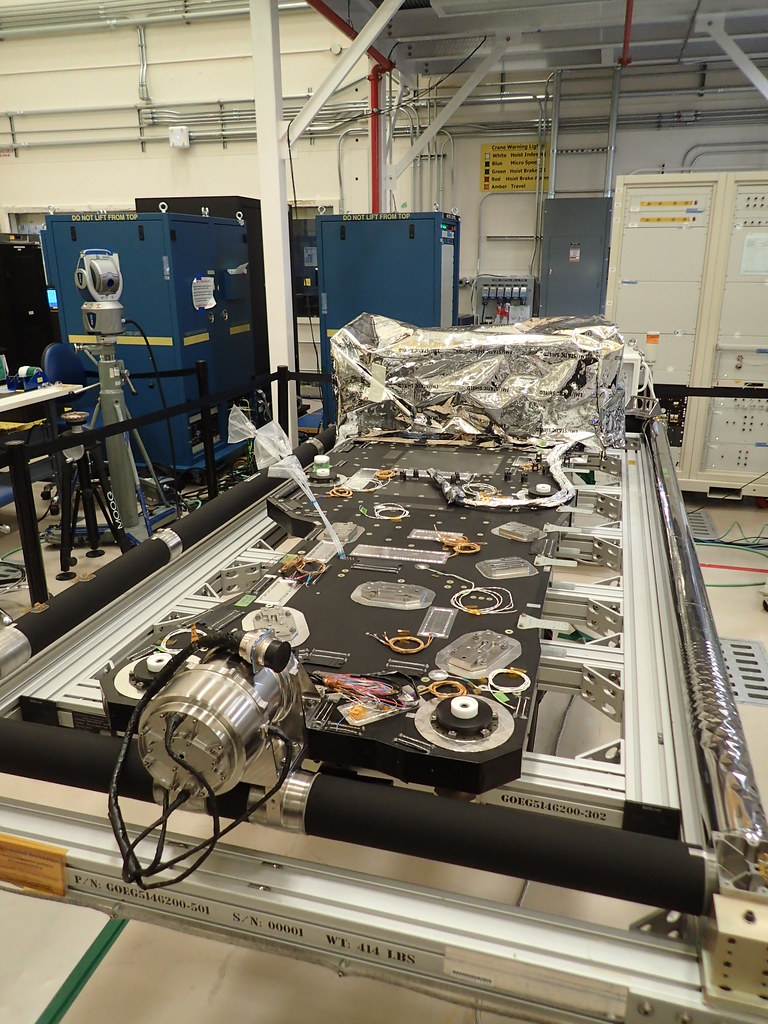 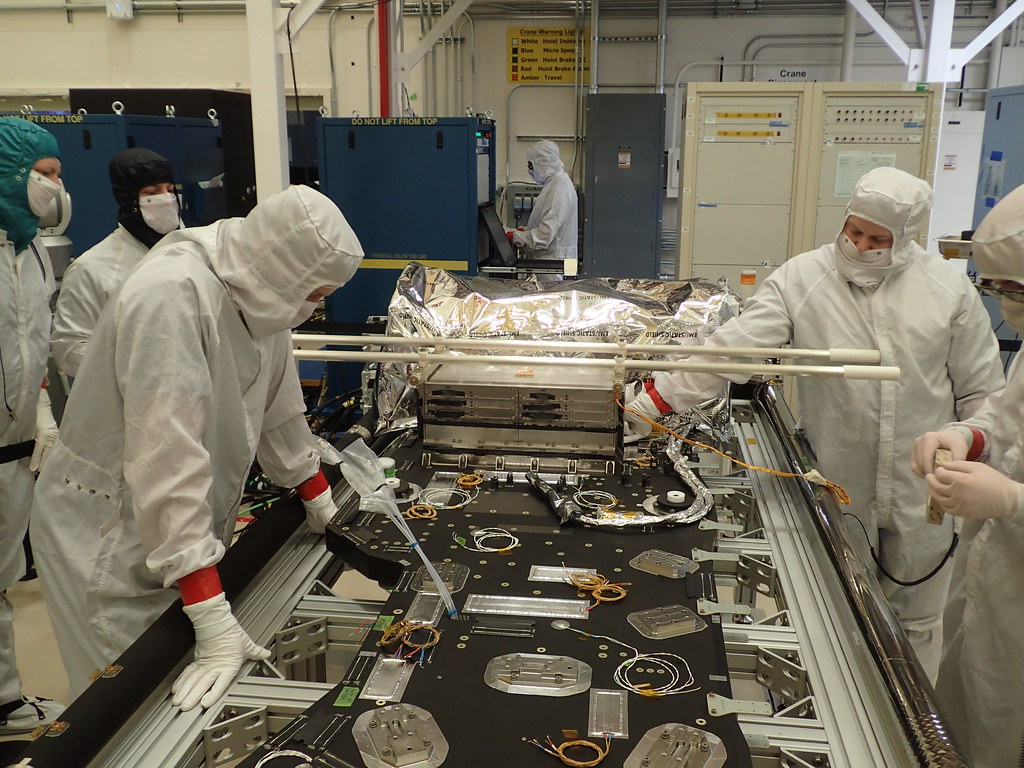 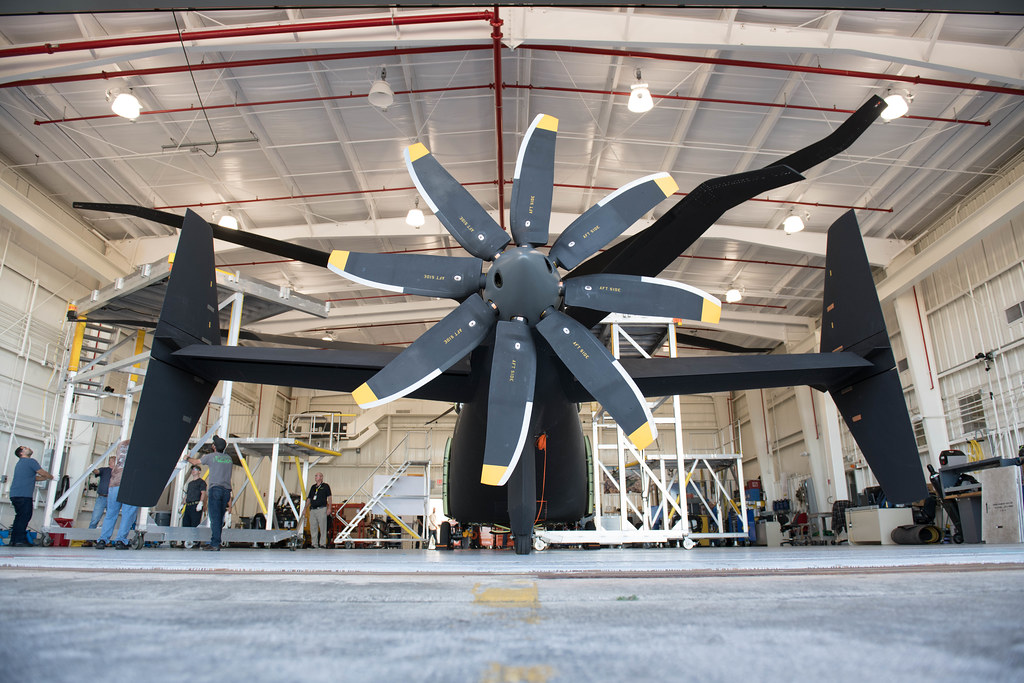