When it comes to having a ‘quarterback’ for the joint strike force, the F-35 is clearly the aircraft for that role. The F-35 is designed to share what it sees with other aircraft to expand situational awareness across the entire network of aircraft. The F-35 has the ability to support legacy aircraft, as well as other F-35s, to achieve mission success and survivability using a combination of stealth, electronic attack, information sharing, and other measures.

The F-35’s mission systems are critical to its mission success. With the most robust and advanced communications suite of any fighter aircraft built to date, the F-35 provides pilots with an unprecedented advantage. It will also be the first fighter to possess satellite communications capable of integrating beyond line-of-sight communications throughout the spectrum of missions it is tasked to perform.

The integrated and fused sensor suite on the F-35 allows pilots to see a single integrated picture of the battlespace and automatically share that data with other pilots on the network using the most modern datalinks. These datalinks allow the F-35 to share data with other strike aircraft as well as other airborne, surface and ground-based platforms required to perform assigned missions. One of the datalinks core to this capability is the Multifunction Advanced Data Link (MADL):

To complete missions in denied airspace, pilots need a way to share information securely, without revealing their location to enemy forces. The F-35 has incorporated Northrop Grumman’s MADL into its missions systems to provide pilots with the ability to connect with other planes and automatically share situational awareness data between fighter aircraft. The MADL is a high-data-rate, directional communications link that allows for the secure transmission of coordinated tactics and engagement for 5th Generation aircraft operating in high-threat environments. The MADL is one of 27 different waveforms in the F-35’s communication, navigation and identification (CNI) suite.

The F-35 is a Force Multiplier

The F-35 will serve as a communications gateway for numerous other platforms, sharing its operational picture with other 5th Generation and legacy aircraft to enable strike and anti-air attacks with stand-off weapons. The F-35 is ideally suited for coalition operations. It has the ability to support allied air fleets to achieve mission success and survivability using a combination of stealth, electronic attack, information sharing, and other measures not part of any other aircraft mission package.

When the first F-35 squadron becomes operational, those aircraft can and will support other aircraft with electronic attack and situational awareness through information sharing. Advanced avionics give the pilot real-time access to battle space information with spherical coverage and an unparalleled ability to dominate the tactical environment. Data collected by F-35 sensors will be immediately shared with commanders at sea, in the air or on the ground, providing an instantaneous, high-fidelity view of ongoing operations — making the F-35 a formidable force multiplier while enhancing coalition operations. 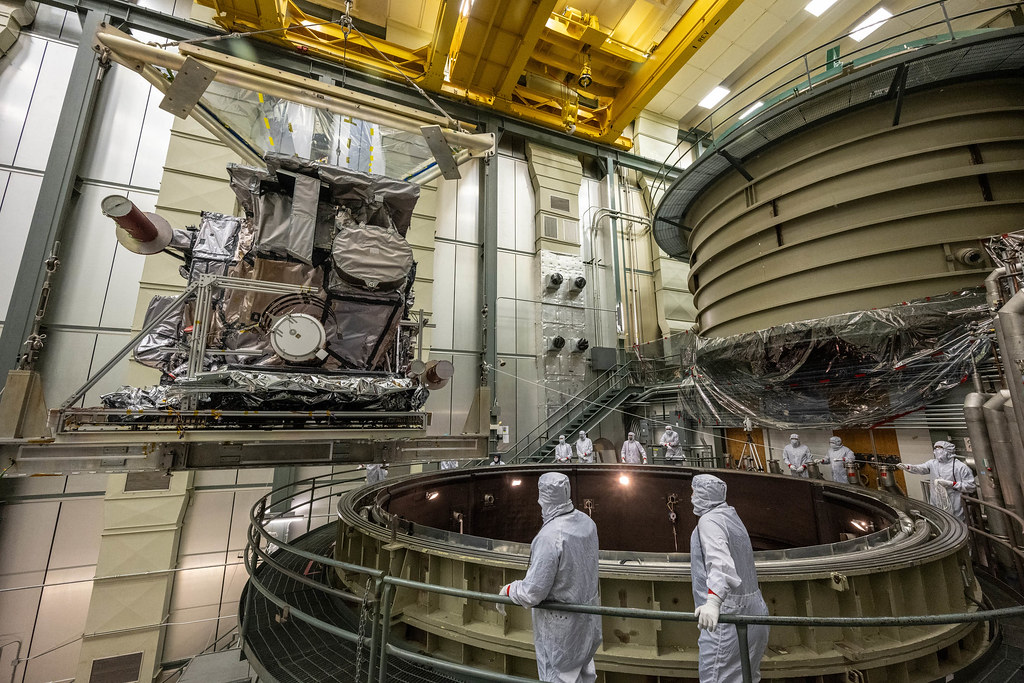 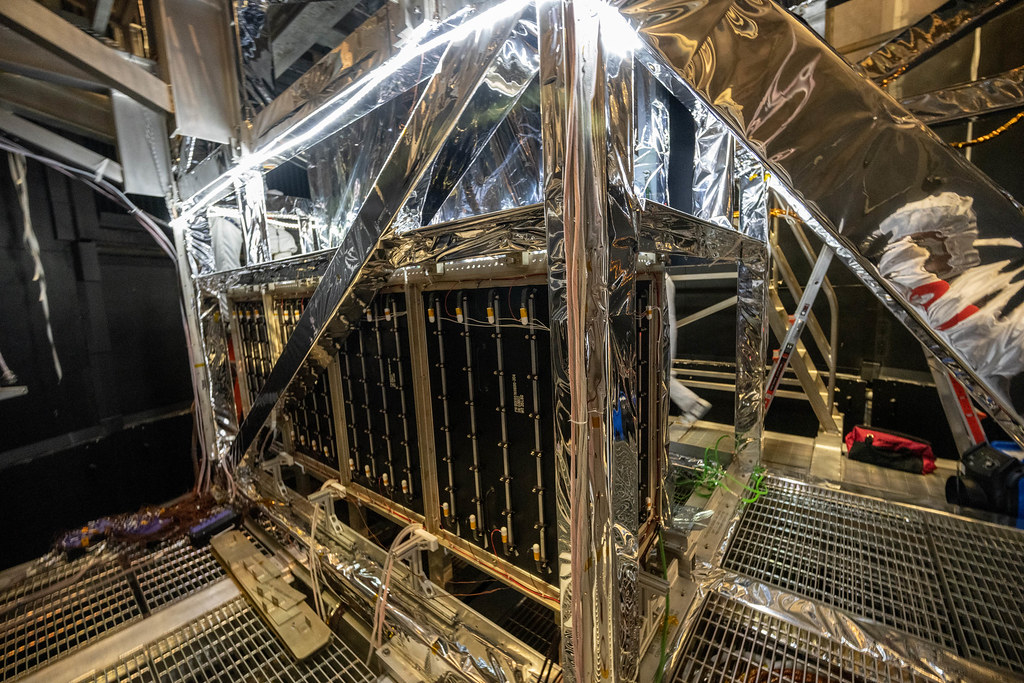 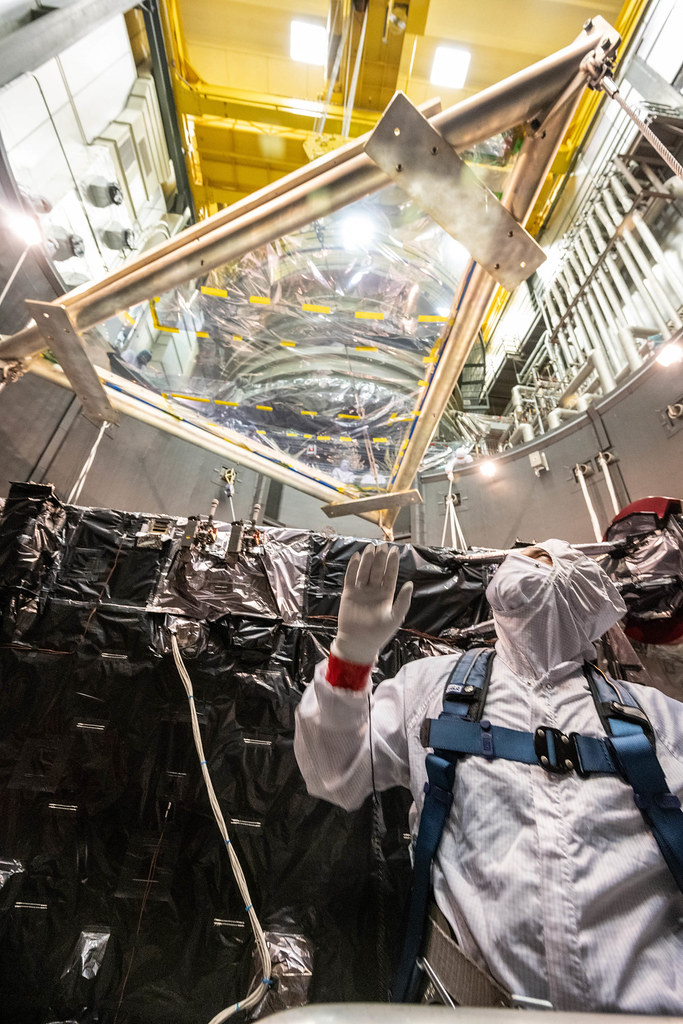 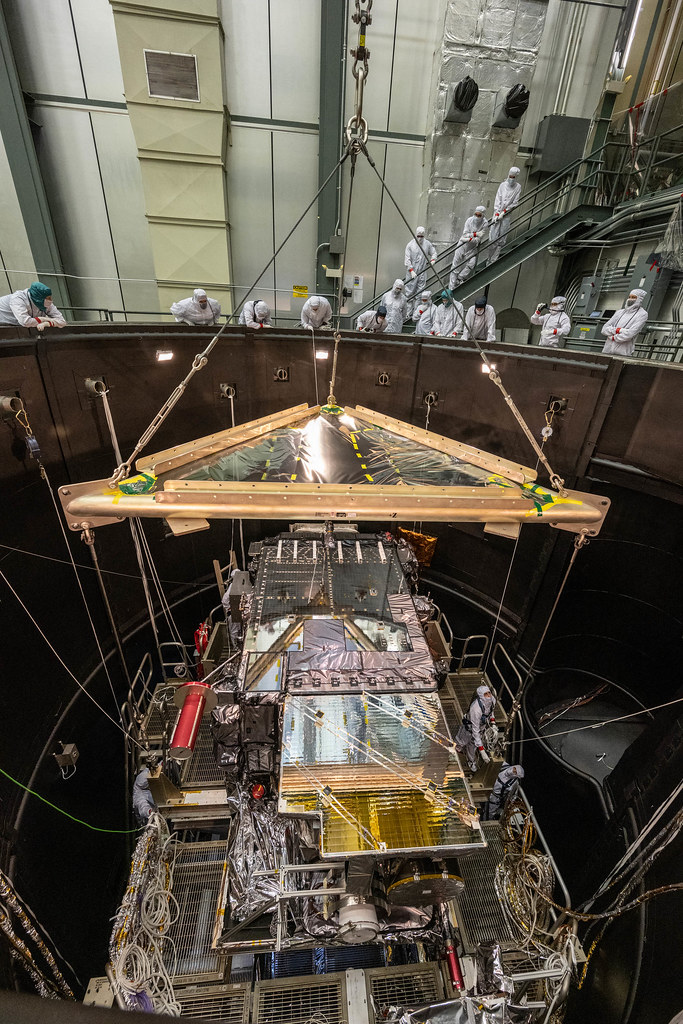 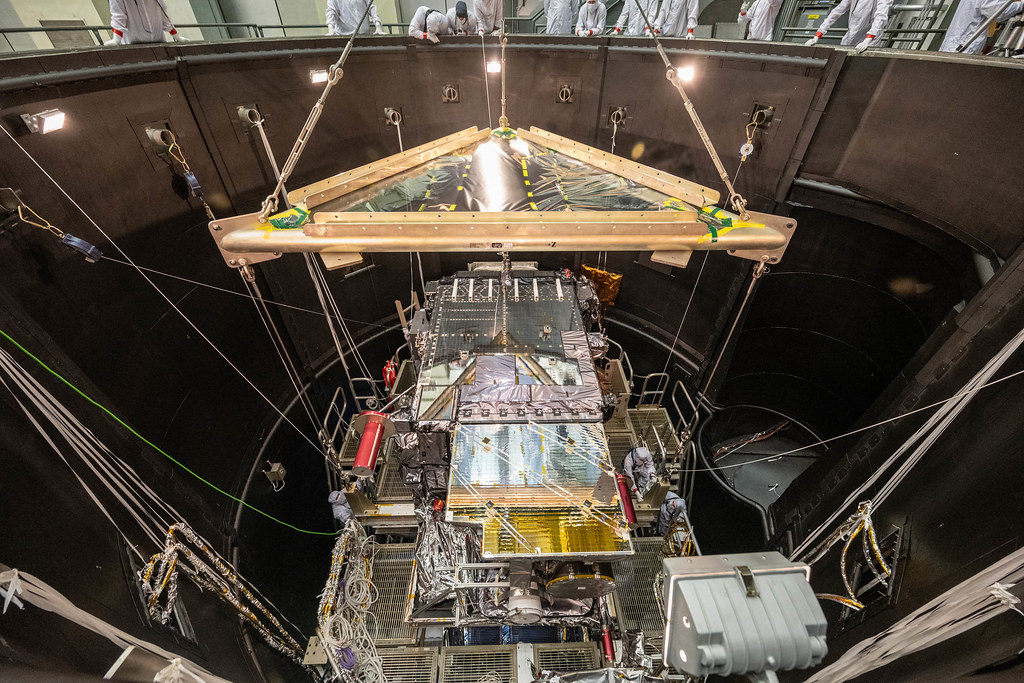 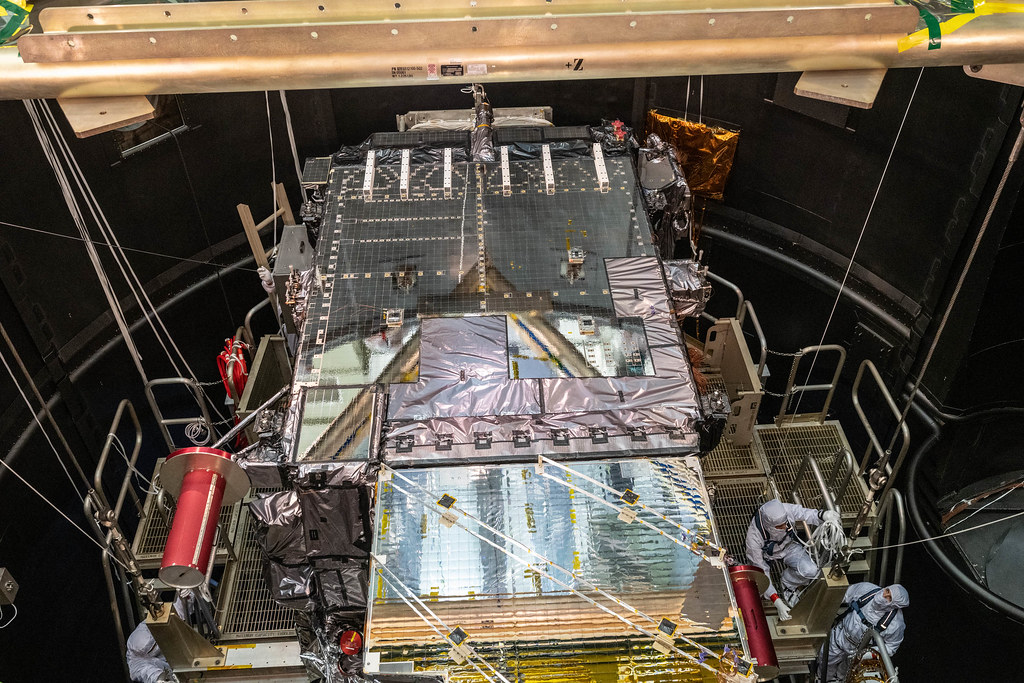 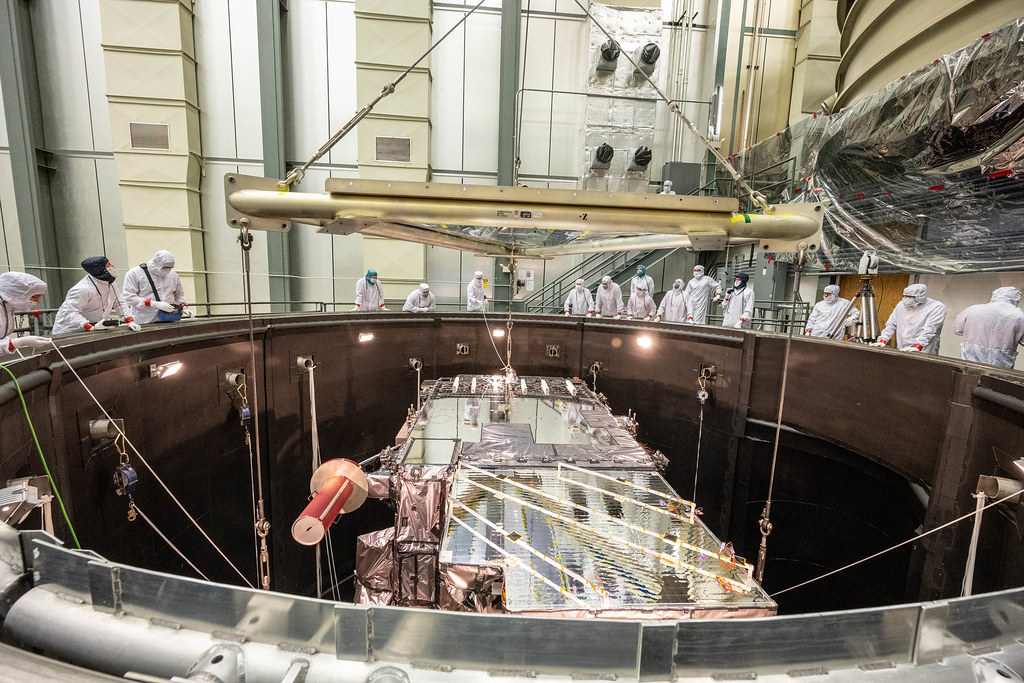 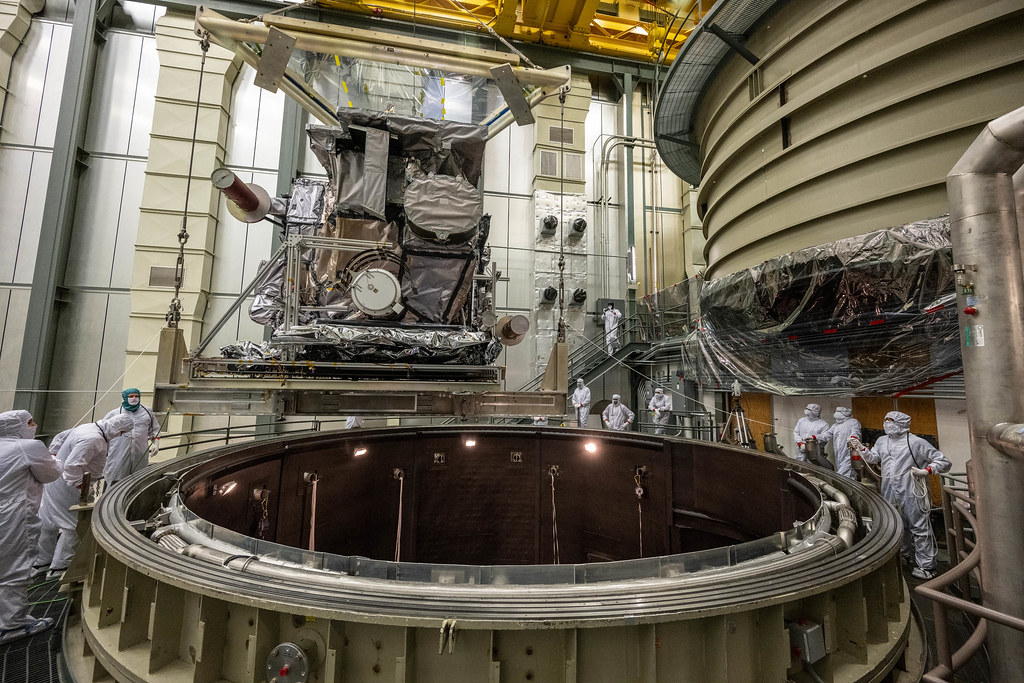 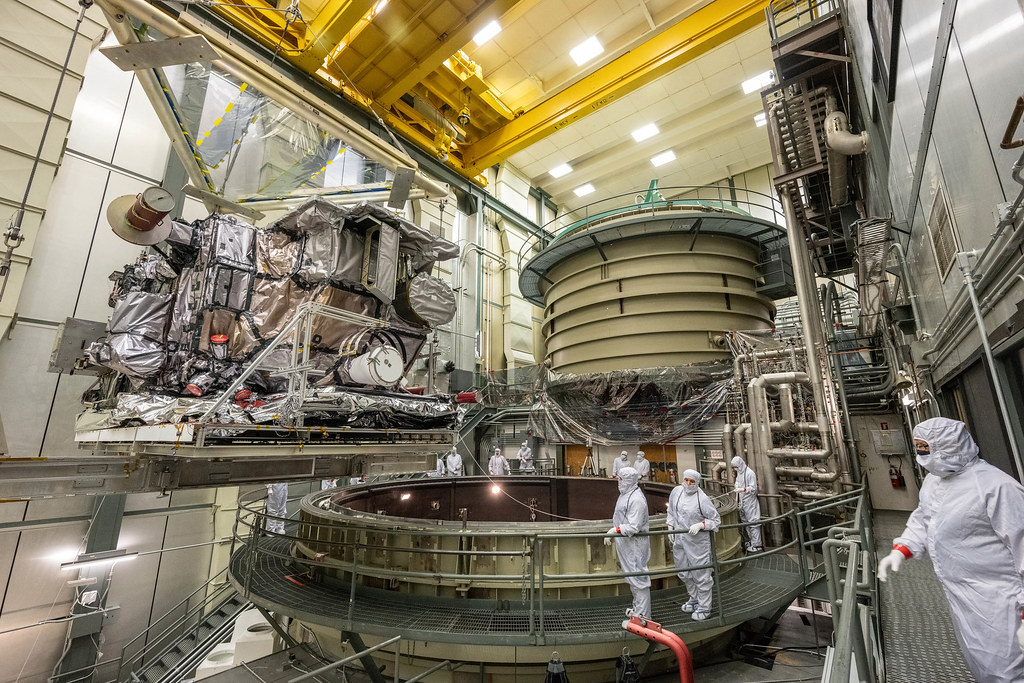 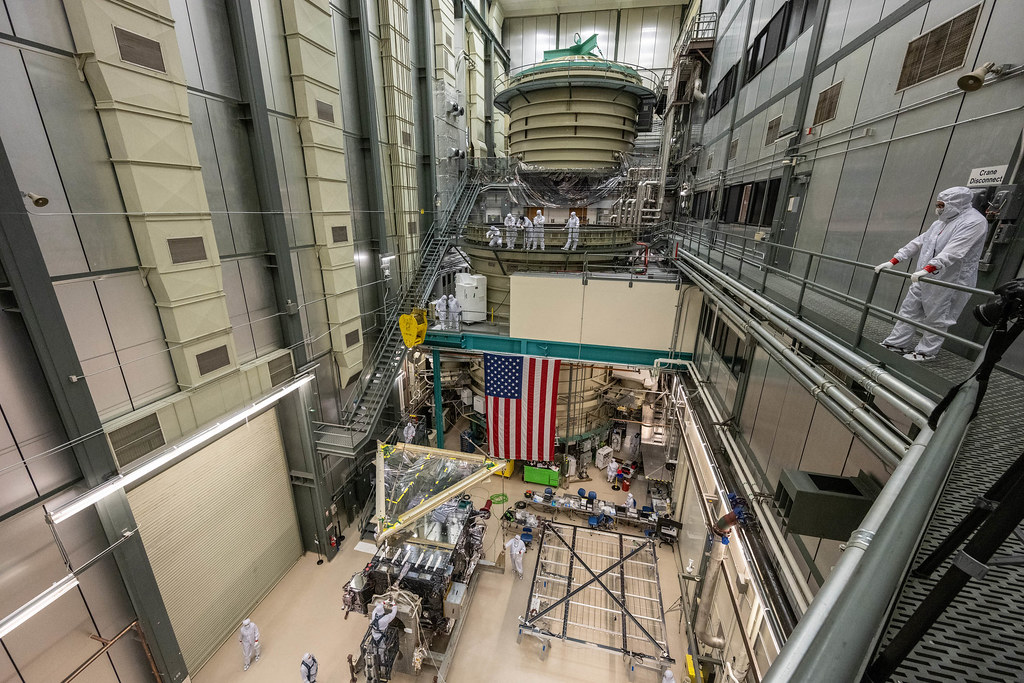